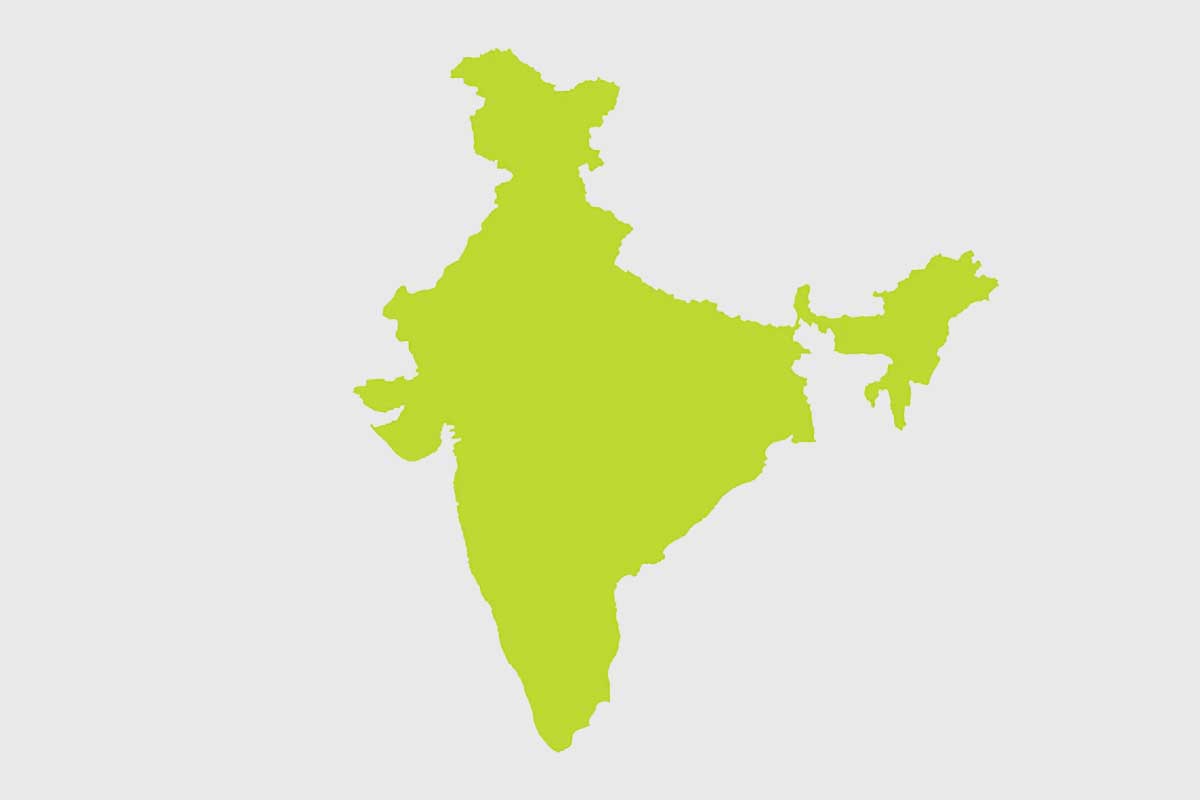 As our lives come to a staggering halt amid the Covid-19 pandemic, we are hard hit with reality of life. The world we have created around us is left merely to show. In most parts of the world it has led to global calls for social distancing. The short term measures shall have long lasting effects and the decisions taken today will shape the future for decades to come. As our economy suffers, one of the worst hit jobs is architecture and this lockdown has given us time to introspect and evaluate as to how our field of planning needs to change in the wake of this pandemic.

Whether life, society, institution or country in general, every aspect of human life is inter-related. The pandemic Covid-19 is one such incident that teaches us the correlation between man and his environment. Not only did it have massive effect on human life but every aspect related to it. But like two sides of the same coin, every incident in itself has advantages and losses.

The loss being the major casualty to human life whereas the advantage is the lockdown that has made the urban population nostalgic to simpler lives in villages and made us wary to our actions that have backfired on mankind and wreaked havoc. The fast pace lives in cities has made everything into a race, nobody stops to appreciate life anymore.

Our villages, since the time of British rule, have been well endowed with intelligence.They were rich in knowledge for literature, science, mythology, medicine & culture. In 1909, Mahatma Gandhi painted a picture for a Hindu Nation, a land of saints and farmers.

He believed our nation wouldn’t survive without its villages and that our villages are the powerhouse to our country. Decades after independence, the Government policy was still more urban centric. Due to which, the towns flourished and the villages shrunk both in size and importance.

Soon many villages became colonies to towns and lost their essence. The towns became richer and the villages became poorer. Much to our horror, the villages in our country were dying and the people, Government and the society remained oblivious to it. Even we as urban planners, failed in our duty. With every revision of master plan, the boundaries of towns were pushed out to accommodate the growing needs of urban population, all the while destroying villages in the process.

Every Prime Minister till date has stressed on the enrichment of villages in their election manifesto. The stress had been limited to talks only and no works had been put in actual action. The economical and social gap between the villages and towns kept widening. The unemployment and greed further fuelled the differences. In fact, in the history of independent India, Atal Bihari Vajpayee was the first PM, who took notice of the 6 lakh villages of India. He believed that development of roads to villages was required to bring about the change needed. So to fulfil the dream of developed India, he brought forward the proposal of ‘Pradhan Mantri Grameen Sadak Yojana’ and north-south and east-west corridors. This initiative led to an all round development in the rural sector by creating better connectivity to towns.

As per the population census 2019, 32 percent of population living in big towns like Delhi, Mumbai, Kolkata etc is that of daily wage labours. They reside on road sides, under bridges, railway platforms or worse in densely populated slums. In present day scenario, where the world fears the global pandemic, these densely populated zones become the hotspots for diseases. At this time, people realise the importance of living under thatch roof houses of villages over concrete coffins of towns where even clean air comes at a price.

Today the entire world is shaken by the pandemic, while every country searches for a vaccine to fight this virus. The only vaccine presently available to man is designed by architects, home. It is believed that the major reason for India to have escaped the hit of the virus is due to major population of our country still residing in the villages. This is believed to be true by many scientists and health care experts who now study and survey our villages.

At the end of this lockdown, we as a nation may have to undergo major lifestyle changes. As a planner, recommended plan of action shall be to preserve the sanctity of our villages while empowering them.

The major objective is to decentralise in the form of satellite towns that decongest single towns into multiple smaller districts, thereby creating a sense of balance between urban and rural India.

Check out the article below in our DE magazine Edition.

check out the above full story in DE Directions in our

The resurgence of terracotta.

PANTONE COLOR OF THE YEAR 2020

Indore based Make Space Architects design their studio; experimenting in its materiality, Porosity...

Inducing an organic character with softened form edges and exposed concrete charm at...

DE introduces its special “Lets Go Raw” edition. For the love of "Terracotta"...

In conversation with artist Callen Shaub