How our planet has changed over time

It can be challenging to visualize the effects of climate change when it happens over time and on such a large scale. Climate Change is Real!

However, NASA has been snapping images of the Earth from space for decades now. With these images compared over time, you can see the toll the warming of the Earth is taking on the planet.

Below are some examples from NASA’s Images of Change project, which shows areas that have been directly affected by the climate crisis.

The area of the Arctic Ocean covered in ice increases during the winter and then shrinks during the summer, usually reaching the year’s low point in September. The minimum coverage for 2012 set a record low since at least 1979, when the first reliable satellite measurements began. These images compare the 1984 minimum, which was roughly equal to the average minimum extent for 1979–2000, with that of 2012, when the minimum was about half that. The 2013 minimum was larger, but continued the long-term downward trend of about 12 percent sea-ice loss per decade since the late 1970s, a decline that accelerated after 2007. The 2016 minimum was tied for the second-lowest on record. “At the rate we’re observing this decline,” said NASA scientist Joey Comiso, “it’s very likely that the Arctic’s summer sea ice will completely disappear within this century.”

A glacier at the western edge of the Vavilov Ice Cap in the high Russian Arctic had been creeping into the Kara Sea at a rate of a couple of inches per day. But it started to speed up in 2010 and shifted into overdrive in 2014, traveling as much as 82 feet (25 meters) per day by late 2015. It advanced more than 3 miles (5 kilometers) in just the one-year period from April 2015 to April 2016. Scientists say the startling change calls for rethinking whether other, similar glaciers may be less stable than widely presumed. Faster movement of land-based ice to the ocean could significantly speed up sea-level rise.

Less ice formed in the Bering Sea during the winter of 2017-18 than in any winter since the start of written records in 1850. Normally, ice covers more than 193,000 square miles (500,000 square kilometers) of the sea in late April, roughly twice the size of Texas. The ice extent at that time in 2018 was only about 10 percent of normal. Changes in when and where the sea ice melts can affect phytoplankton blooms which, in turn, can affect the entire Bering ecosystem. Further, open water absorbs more of the Sun’s energy than ice, which contributes to the planet’s warming.

These images show 33 years of changes in Antarctica’s Brunt Ice Shelf. The dark blue line that appears in both images illustrates where the edge of the land lies, beneath the ice. Right of this line, the ice shelf rests on bedrock. Left, it floats in the Weddell Sea. The floating portion has grown considerably as glacial ice has flowed from the land to the sea. In addition, major cracks have developed, two of which are prominent in the 2019 image. When they meet, Brunt will calve an iceberg about twice the area of New York City.

Until Hurricane Walaka struck in October 2018, the Northwestern Hawaiian Islands included East Island, shown in the September image. But the storm washed away most of the 11 acres of sand and gravel that constituted the island, leaving only two slivers of land, visible in the October image. East Island was part of the French Frigate Shoals, an atoll in the Papahānaumokuākea Marine National Monument.

Abnormally heavy monsoon rains drenched Southeast Asia in August 2018, leading to the worst flooding in Kerala, India, since 1924. The February image shows the region before flooding began. The August image shows the results of the flooding. In both false-color images, water is dark blue and vegetation is bright green.

Rise and Fall of Earthquake Mountain near Gwadar, Pakistan

A tiny island (white dot in the left half of the 2013 image) near the port city of Gwadar, Pakistan, is no longer above water. It appeared suddenly following a magnitude 7.7 earthquake in September 2013 as the top of a mud volcano. Unlike the type of volcano that erupts lava, this was a pile of mud, sand and rock, which pressurized gas propelled upward from the sea floor as a result of the quake. The structure’s above-water crown formed an island about 300 feet (90 meters) in its longest dimension. It was named Zalzala Koh, which means Earthquake Mountain in Urdu. Over the years, the island fell prey both to the gradual collapse of the mud pile and to erosion from the Arabian Sea. By the time of the 2019 image, it was submerged once again.

Rare snow falls at the edge of the Sahara Desert

Snow fell on the edge of northwest Africa’s Sahara Desert in mid-December 2016, a rarity for the area. The Landsat 7 satellite’s Enhanced Thematic Mapper Plus (ETM+) sensor captured the left image of white over a caramel-colored landscape southwest of the Algerian community Ain Sefra, a town sometimes referred to as the gateway to the desert. All of the snow disappeared except at the highest elevations, as shown in the right image captured by Landsat 8. Ain Sefra’s last snowfall occurred in February 1979. 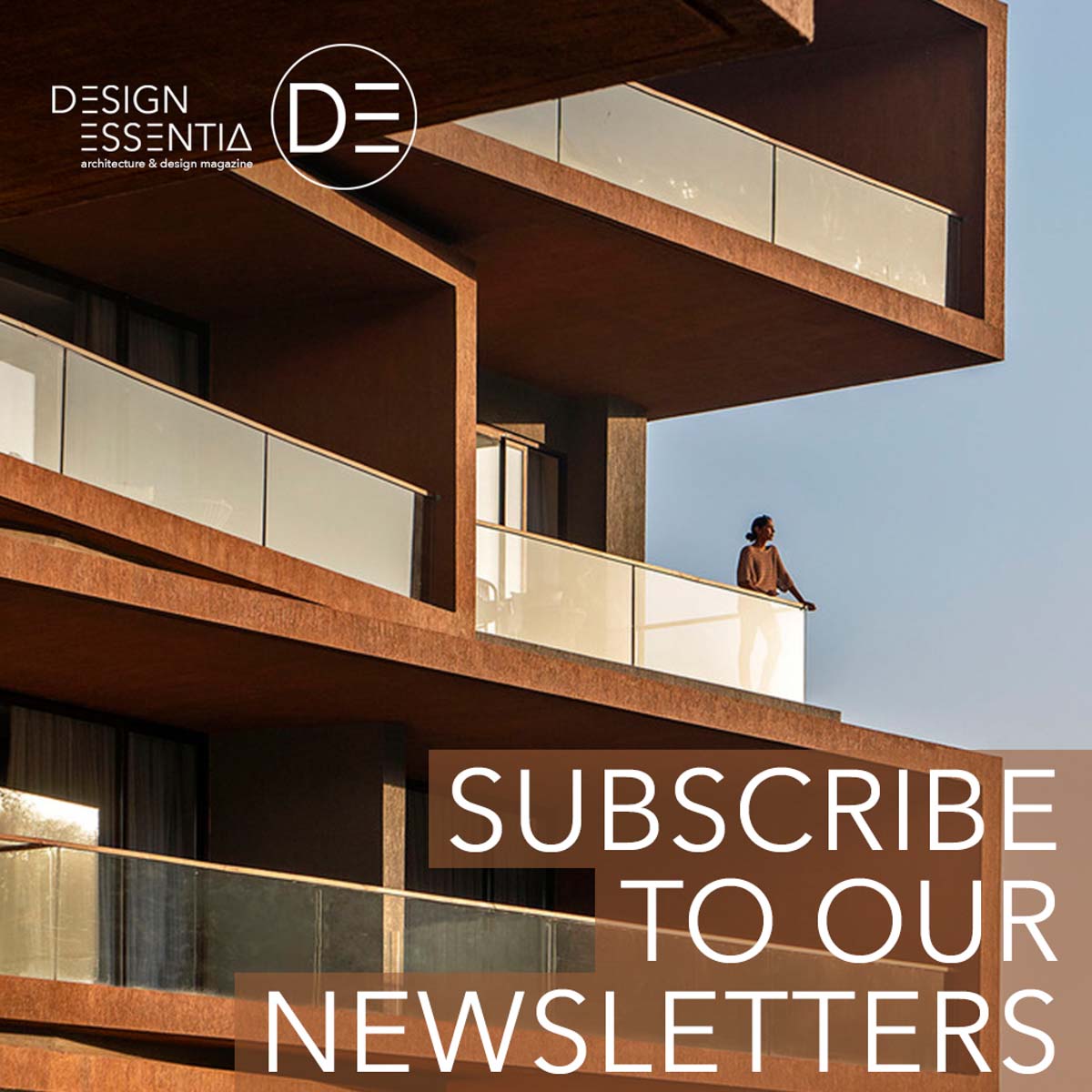 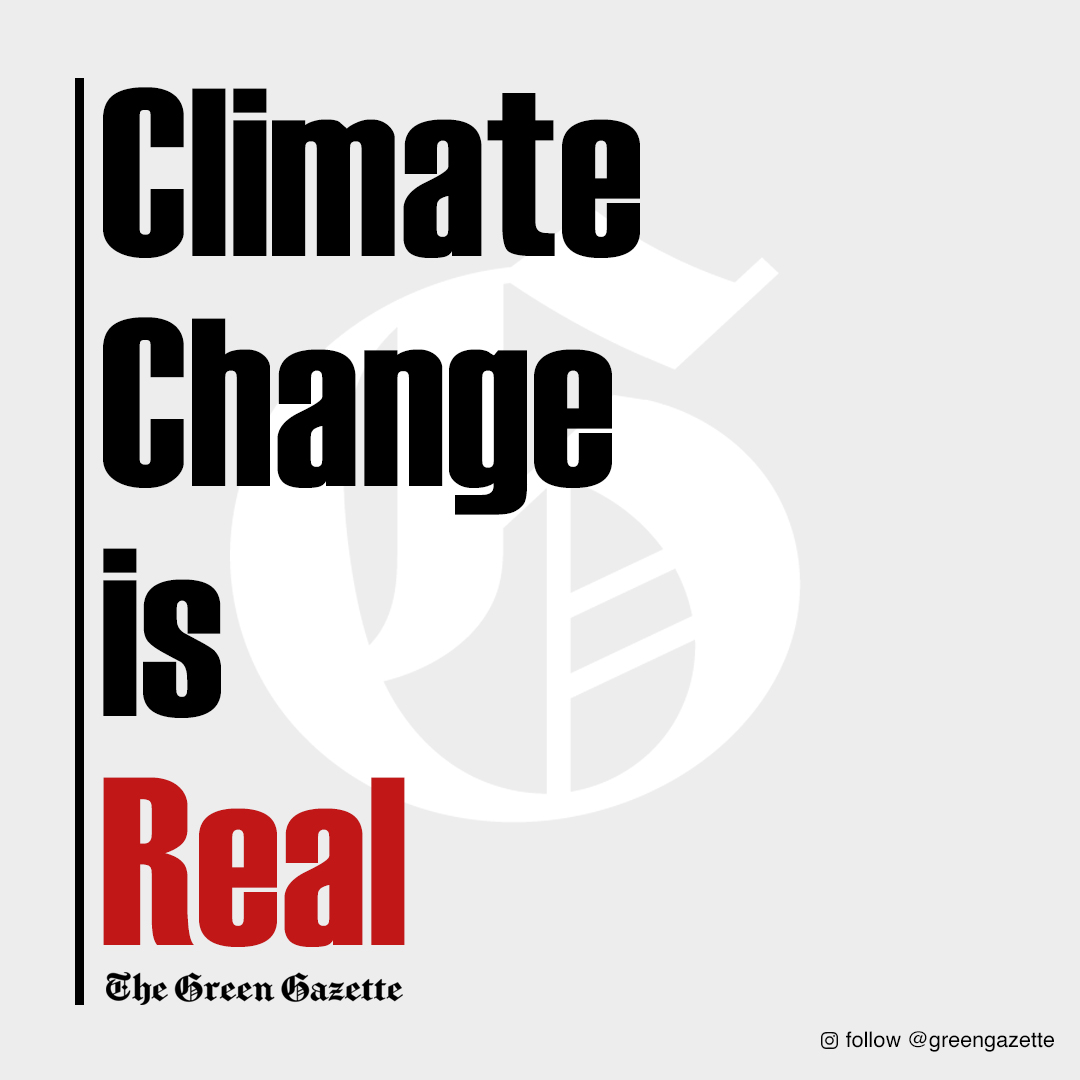 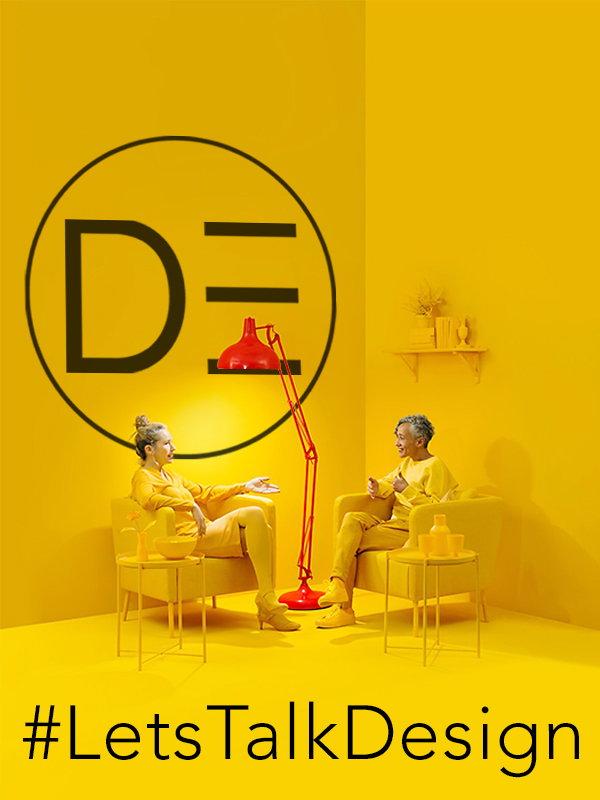 Your voice in Climate Crises

DE introduces its special “IN QUARANTINE” edition – spreading hope in this pandemic....

This year at the Design Shanghai, 2018, A pioneering digital art studio -...